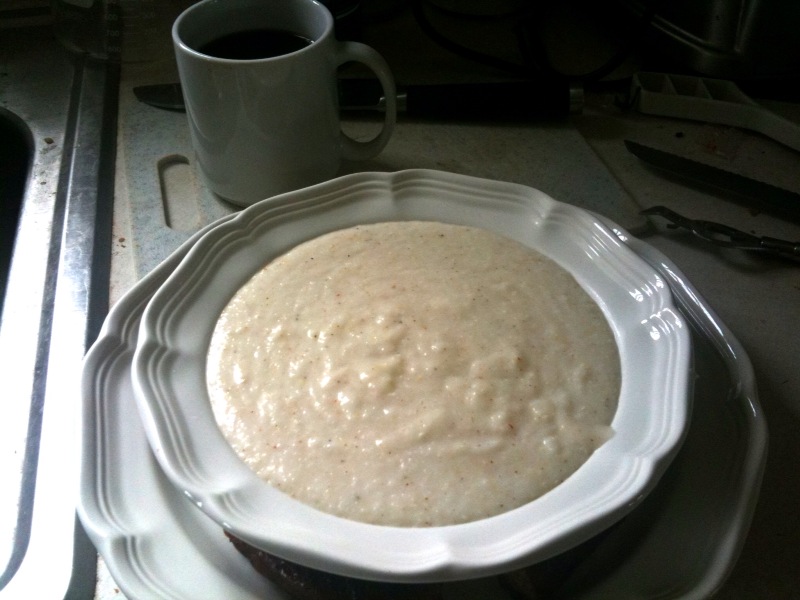 I presented a virtual workshop on our work of radical hospitality during a pandemic.

Wake up to get ready to take our guests to the airport to be reunited in the United States with loved ones.

Pre-dawn walk to the train station, in a drizzle, with five jubilant companions who didn’t sleep at all because of the excitement of their liberation. One companion was going to be reunited with his mother after a separation of 38 years.

We arrive at the airport only to discover that one of our companions has a reservation for a flight that departs on that date – NEXT MONTH. We fixed that.

I introduce an asylum seeking companion from West Africa to an iconic Southern diner, Waffle House. I then spend too much time trying to figure out how to explain grits to her via a translation app. I was determined; she was not persuaded.

I return home via public transportation and nap. AAA changes the flat tire while I sleep.

In the evening, Charlotte and I and a long-term resident gather around the piano to sing some hymns from our resident’s native home of West Africa. We also teach him some Negro spirituals and his voice fills the Meeting Room as he catches on and we sing, “Were you there when he rose up from the tomb…”

A new guest arrives at our door and is greeted as friend. This time it’s an 18 year old asylum seeker separated from her two younger siblings whom she migrated without any parent. The teenage asylum seeker spent 3 months in ICE custody. Within the next 24 hours she will reunite with her siblings.

These are glimpses of grace in the midst of the grit of life.

1 thought on “The grit of life”