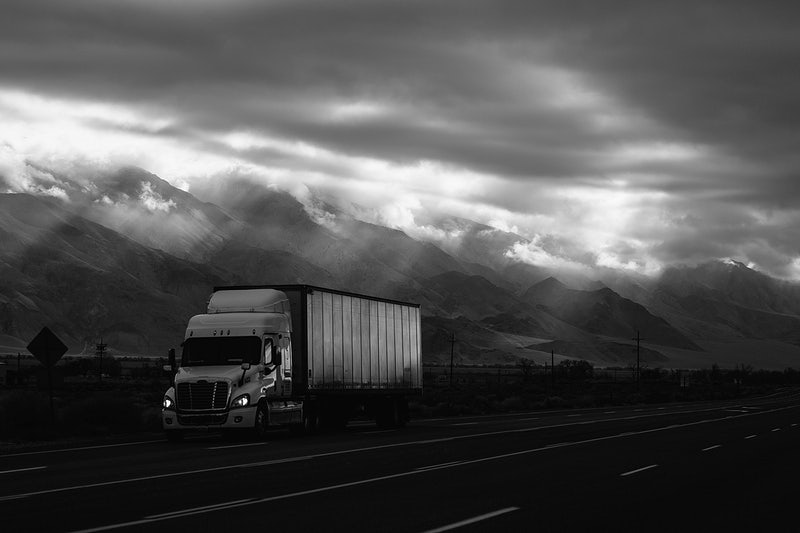 Life is one long journey. Along the way, we encounter unexpected turns and moments when we wish we could just turn around but can’t. The journey can be harsh and unforgiving, but it can also be our source of freedom, hope, and love. This past week we hosted four women, each on a long journey.

Victoria entered Casa Alterna, separated by Immigration and Customs Enforcement (ICE) from her father and 13-year-old brother. Barely an adult herself, Victoria faced the cruelty of immigration detention alone, yet, what she found inside the detention center was something that bars of steel and profiteers of pain can’t take away – a faith that liberates. Victoria didn’t understand why guards would do “count” as often as they did. However, it didn’t matter because to Victoria and many women in her unit, count became a call to prayer. Those prayers upheld Victoria and many others who faced the uncertainty of seeking asylum while detained without due process. For Victoria, life has been a long journey, but she’s found a faith that gives her freedom.

We welcomed Darlene into our simple space of hospitality. Darlene said she made the hard decision to leave her two children in Central America to best provide for them. She traversed northward, often hidden inside the trailer of an eighteen-wheeler crammed inside with scores of other migrants on a hard journey. Darlene learned to sleep standing up inside that mobile cramp space. Sometimes the air was so stifling she feared she’d suffocate. Darlene doesn’t know what route she traveled through Mexico because she often went days without seeing the world outside the dark trailer. Fasting became less a spiritual discipline and more a tactic to avoid using a makeshift toilet that never flushed human waste away and was in plain view of others inside the trailer. For Darlene, life has been a long journey anchored in the hope that her children will someday have a better life.

And then there was a mother and daughter duo, both named Ana. The two Anas left Central America with $13 in their pockets. Guided by the GPS on their only phone, the Anas sojourned over 2,300 miles with unwavering confidence in a God who would never abandon them. In a world filled with cynicism and sinister motives, these two women sought to trust in the goodness and generosity of strangers. For all their daily needs, from simple meals to a place to sleep, the two Anas walked by faith. Like Ruth and Naomi, these two demonstrated an unshakeable bond that pledged to one another, “Where you go, I will go; where you lodge, I will lodge; your people shall be my people, and your God my God. Where you die, I will die—there will I be buried.” For the two Anas, life has been a long journey guided by a love that never walks alone.

Yes, life is one long journey. A fork in the road can be fraught with uncertainty, but it’s also an invitation to freedom. Every heartbreaking setback can also be a harbinger of hope. And every time someone carries our load, we remember that the topography and destination of our journey are one in the same – love.

1 thought on “One Long Journey”